Our special projects and International touring activities create opportunities both for M.A.M. clients and for other, selected orchestras and ensembles with whom we work on a non-exclusive, project by project basis.

Recent and future touring projects include:

This wonderful Danish orchestra under the direction of Jordi Savall will tour in November 2016 as follows: 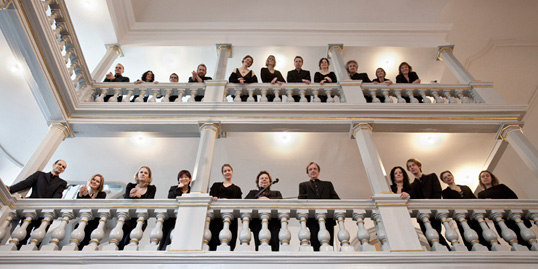 From Vienna into the big wide world

The biographical one-woman show "From Vienna into the big wide world" about the world-famous Lotte Lenya tells through the famous chansons the dazzling life of this great artist born in Vienna and makes the fascination of a former big star rise again. 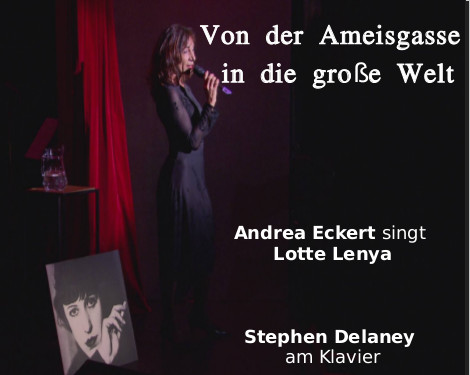 More detailed information can be downloaded.

37.000 days devoted to puppetry. The Salzburg Marionette Theatre has existed for 102 years. In its long history this famous private institution has never performed in China.

It is with huge delight that MAM Management brings SMT to China in October / November 2015 with two of its famous works: "The Sound of Music" and Tchaikovsky's "The Nutcracker". 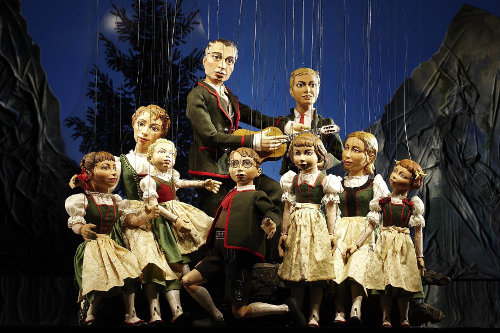 More information can be downloaded.

Alexei Lubimov made his long-awaited debut in Taiwan

at Bloomington Arts to the delight of the Taiwanese audience on November 27, 2014. 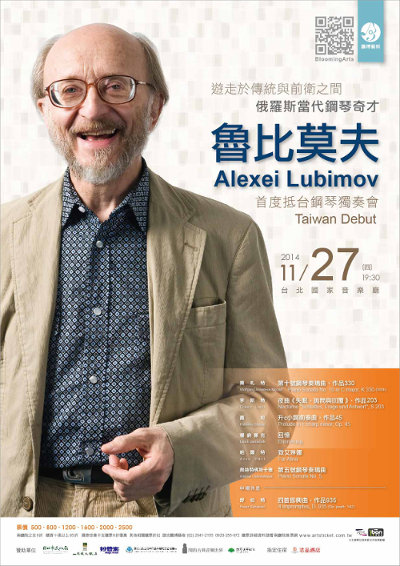 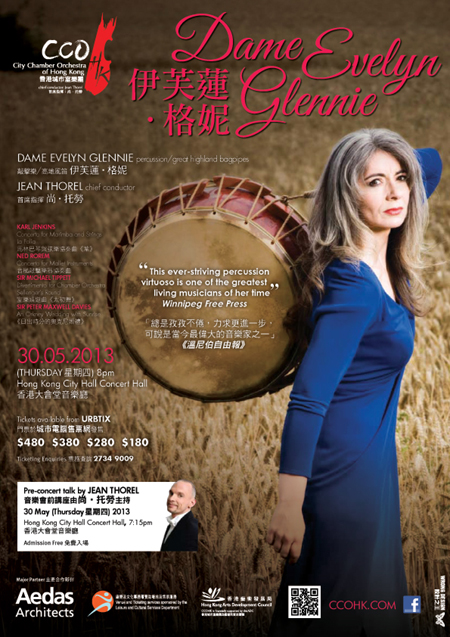 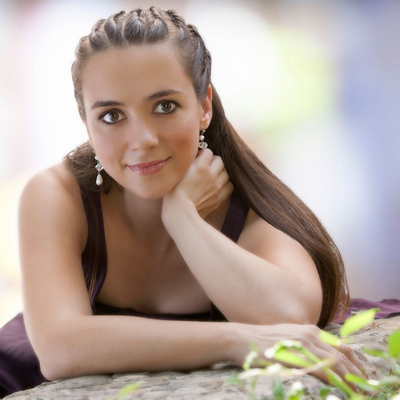 Evelyn Glennie performs with the City Chamber Orchestra of Hong Kong on 30th May 2013. 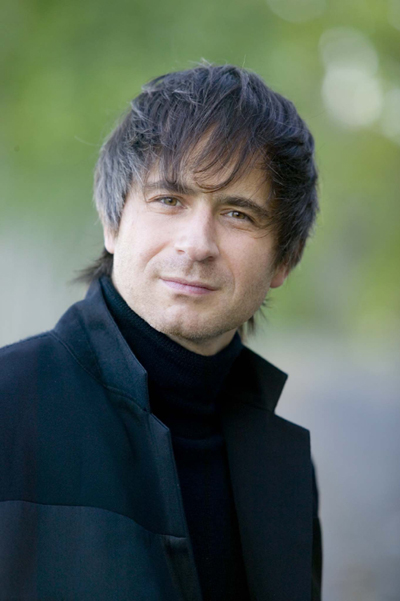 Piano Concerto in A Major KV 488 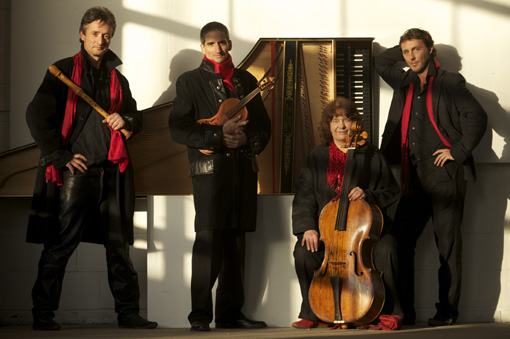 RED PRIEST is the only early music group in the world to have been compared in the press to the Rolling Stones, Jackson Pollock, the Marx Brothers, Spike Jones and the Cirque du Soleil.

This extraordinary acoustic foursome has been described by music critics as ‘visionary and heretical’, ‘outrageous yet compulsive’, ‘wholly irreverent and highly enlightened’, ‘completely wild and deeply imaginative’, with a ‘red-hot wicked sense of humour’ and a ‘break-all-rules, rock-chamber concert approach to early music.’

Two Programmes will be presented on this tour:

"Nightmare in Venice" & "Pirates of Baroque"

Vivaldi: Concerto for soprano flute in C Major (Arrangement for vibraphone and orchestra by Evelyn Glennie)

Mussorgsky: A Picture at an Exhibition

Pergolesi: Symphony for cello and continuo in F major 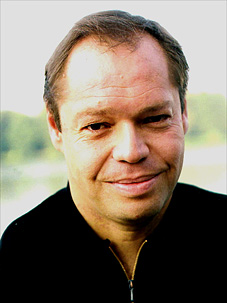 Monteverdi´s Vespers in Budapest and Györ in October 2008. 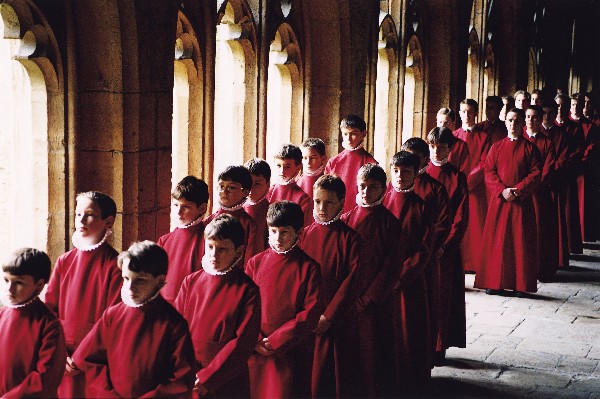